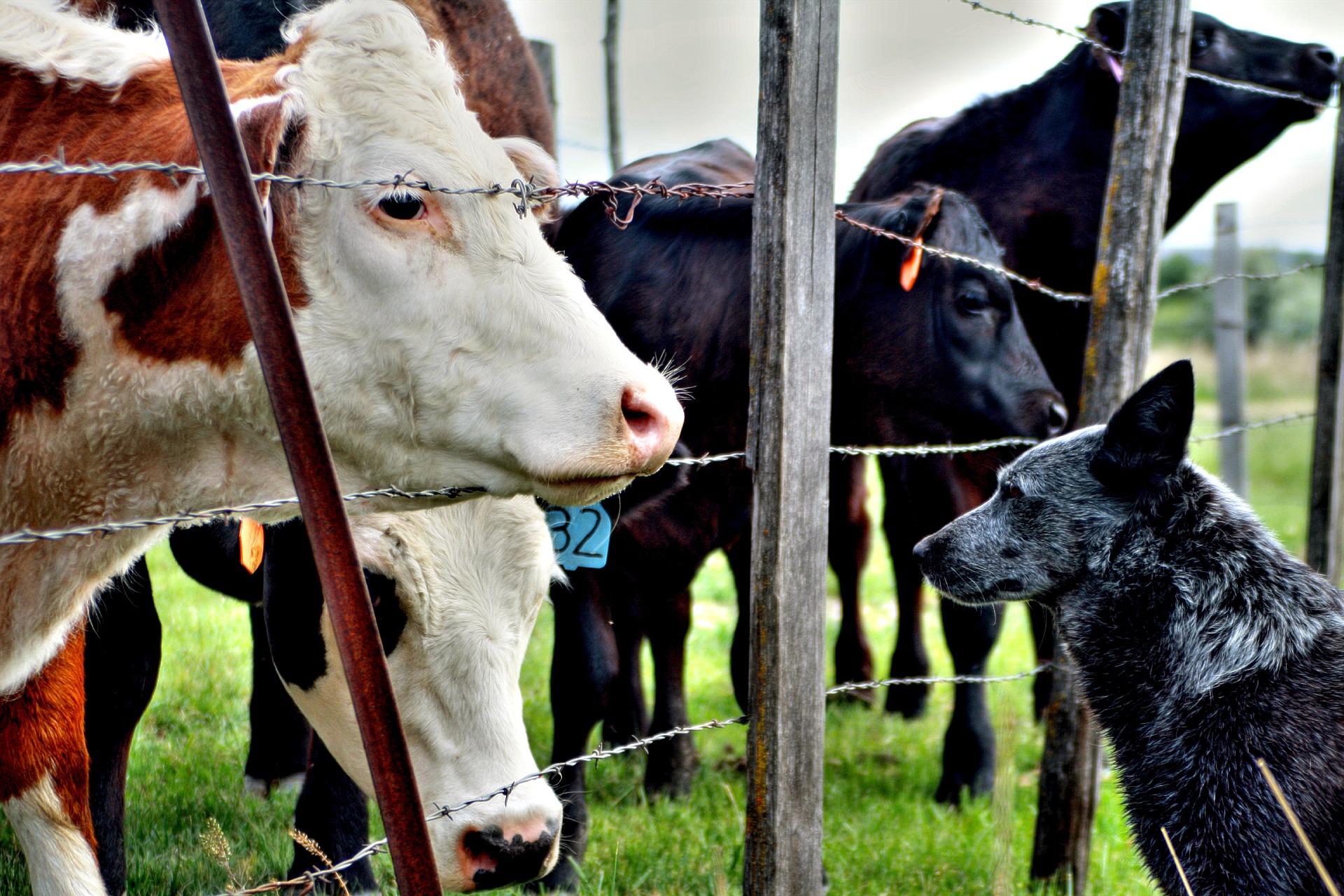 The RSPCA has called the rejection of the inclusion of animal sentience into the EU (Withdrawal) Bill “extremely disappointing”, and a step backwards for animal welfare.

About 80 per cent of current animal welfare legislation comes from the EU. While most of these laws relating to animals will be enshrined into UK law by default, the recognition of animal sentience – recognising them as beings feeling pain and emotions – will not be embedded in UK’s legislation and will no longer apply from March 2019. The recognition of sentience comes from the EU’s Lisbon Treaty, and has played a role in the ban on barren battery cages and animal testing for cosmetics, as well as the end of the import of seal products.

In the EU, we know that the recognition of animals as sentient beings has been effective in improving animal welfare across the region.  If the UK is to achieve the Environment Secretary’s objective of achieving the highest possible animal welfare post-Brexit, it must do the same

RSPCA Head of Public Affairs David Bowles said, “It’s shocking that MPs have given the thumbs down to incorporating animal sentience into post-Brexit UK law.  This is truly a backward step for animal welfare. Animal sentience is never mentioned in the Animal Welfare Act and, crucially, only domestic animals are really covered by the provisions of the Act anyway and animals in the wild and laboratories expressly exempt. It is simply wrong for the Government to claim that the Act protects animal sentience.

“In the EU, we know that the recognition of animals as sentient beings has been effective in improving animal welfare across the region.  If the UK is to achieve the Environment Secretary’s objective of achieving the highest possible animal welfare post-Brexit, it must do the same. Animals are not ‘commodities’ and any laws impacting on them needs to take into account their capacity to suffer.  They are sentient beings, with feelings and emotions.” 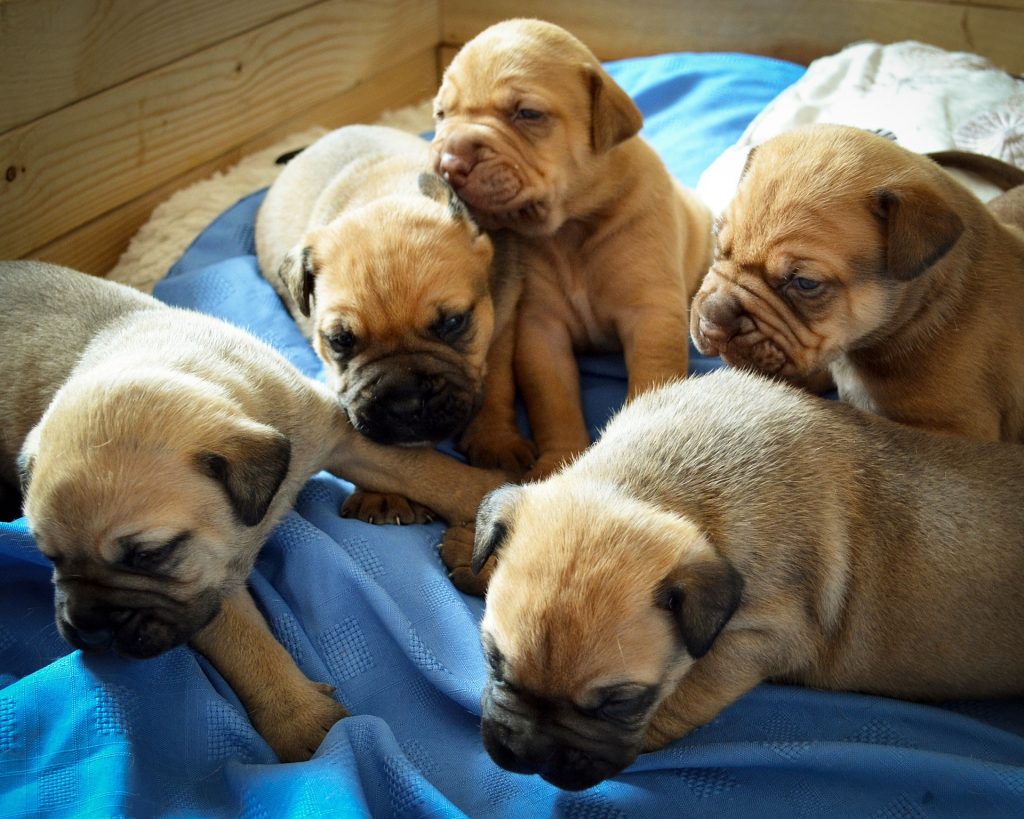 While this rejection is going to mostly affect farm animals, as well as wildlife and lab animals, it is a worrying sign for pets as well. Current UK law views dogs as chattel, which makes stealing someone’s dog no more serious than stealing their TV set. This makes it a very low risk crime, as well as a lucrative one, and pet theft is on the rise as a result.

Plus, a recent court case highlighted a loophole in the Animal Welfare Act which leaves breeding dogs entirely unprotected, as a council can legally issue a breeding licence to an establishment in breach of the Act.

“The Code was not designed to be a list of pre-requisites for the grant of a licence under the 1973 Act,” the judgment, handed down on 26 July 2017, read. “Had the that been the Parliament’s intention, the 2006 Act could have specified that was so.”

Back in September, the Government’s announcement of tougher sentences for animal cruelty in England raised hopes that something was finally moving, and that those loopholes could finally be closed. However, the decision not to recognise animal sentience does not bode well for any of the UK’s animals – domestic or not.

If you’re concerned for the effects of this decision on animal welfare, you can let your MP know as much here.