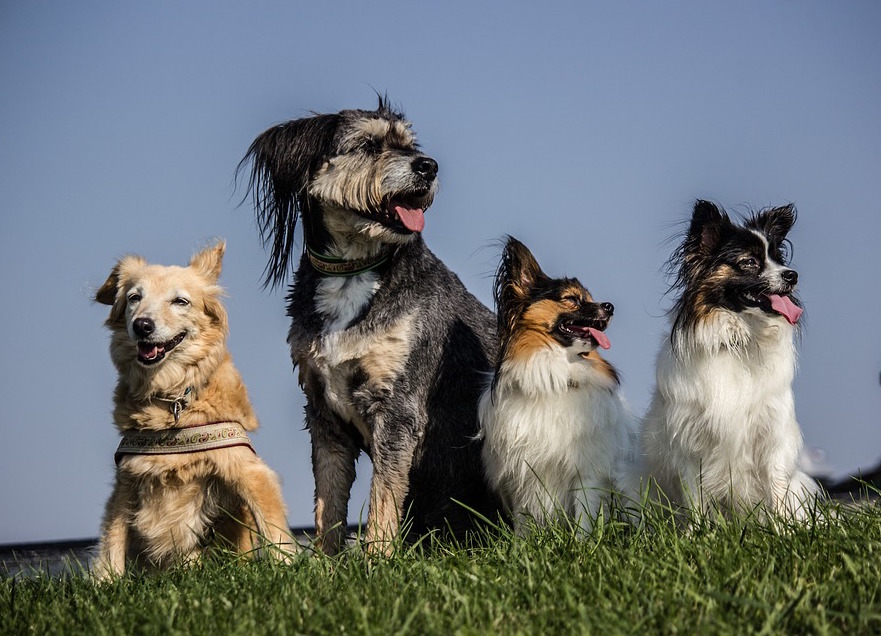 Earlier this year, Richmond council caused fury among dog owners and walkers with a proposal that would bring the limit of dogs a person can walk at any one time down from six to four. The council argued that the decision was taken to address the increasing complaints of out-of-control dogs in Richmond Park, and that the limit would allow everybody to safely enjoy the public space.

Dog owners with more than four dogs, however, argued that the decision would make it harder for them to exercise all of their pets as much as needed, whereas professional dog walkers said it would force them to increase their prices in order to stay in business. Critics say this scheme is punishing everybody for the carelessness of a few.

Richmond is looking to allow a number of licences to dog walkers and dog owners with more than four dogs, allowing them to walk up to six dogs at once – but the licences are too few, according to some.

Do you agree with the Richmond council’s proposal to limit the number of dogs that can be talked together to four? 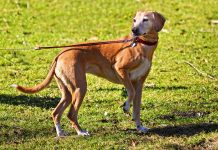 Great Debate: Should the rule be ‘all dogs on lead’ in public spaces unless otherwise stated? 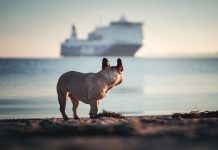 Great Debate: Should the temporary ban on dog imports from some Eastern countries be lifted for rescues?