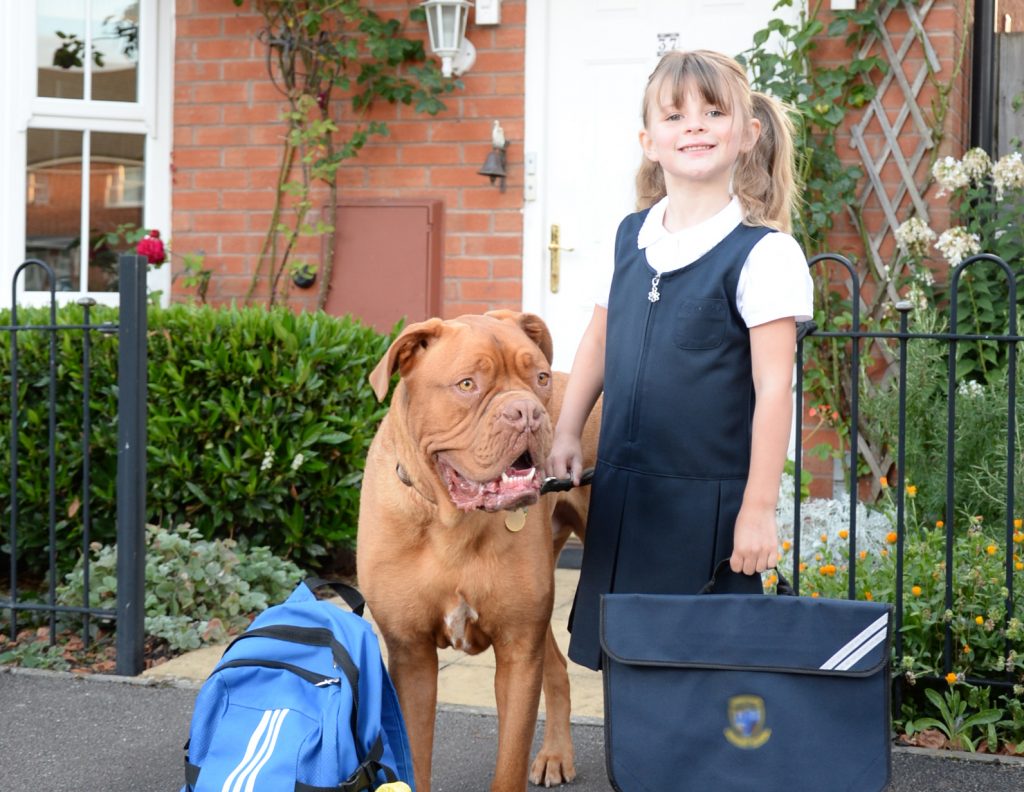 Dogs Trust has identified an alarming new trend which seems to suggest some parents are giving up family dogs with the start of the new school year. On 5 September last year, the charity saw a spike in the number of calls made to their rescue centres – double the daily average – and were asked to take in 220 dogs.

With children no longer at home all day, and the return of the school run and regular working routine, pets are being given up.

Maria Wickes, Head of Dogs Trust Dog School, explains, “Sadly it does seem to be a recurring trend that we see more dogs handed into us as soon as children go back to school. In many cases dogs are not equipped to deal with this change in routine and may start displaying undesirable behaviour. We hope that anyone struggling to control their dog’s behaviour after the summer holidays will consider giving them up a last resort and instead send them ‘Bark to School’ and sign up for training classes.”

She continues, “In extreme cases we are finding people even buy dogs simply to keep their children occupied during the holidays . Gus, a nine-month-old Cockapoo, was handed into us because his owners bought him to entertain the children during the summer holidays and then passed him to us for rehoming when the kids weren’t around during the day anymore.

“Whilst the majority of dog owners regard their dogs as valued family members, it appears some may be using dogs as four-legged nannies over the holidays and disregarding them come September. We hope people will remember that a dog is for life and carefully consider this lifetime commitment before purchasing a dog.”