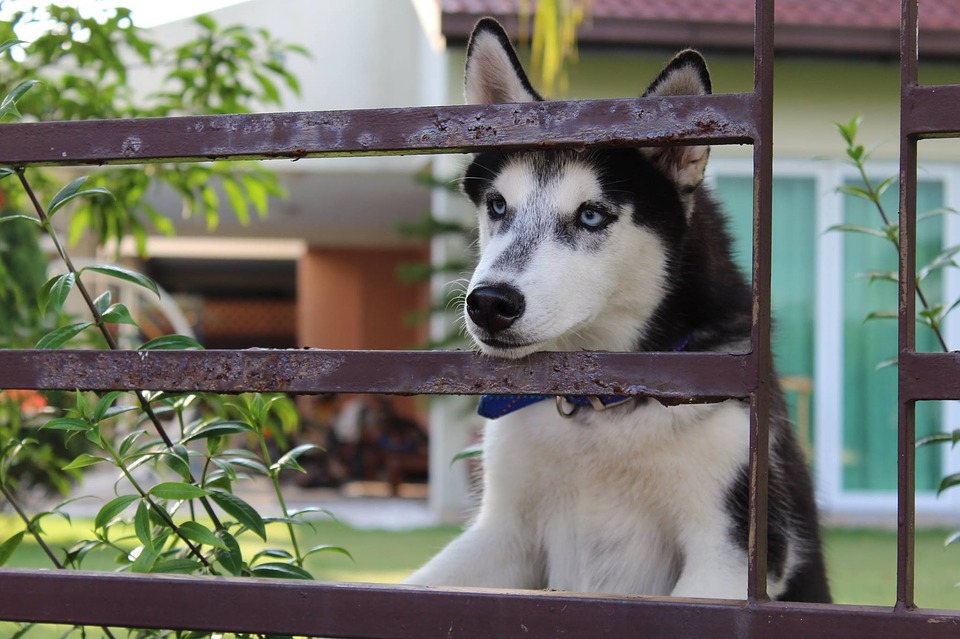 There has been a surge in the number of husky-type dogs being handed in to rescue centres, following the popularity of hit television show Game of Thrones. It seems people are attracted to the wolflike dogs as they feature as ‘direwolves’ on the show – but often haven’t done their research into what these energetic and powerful breeds really need.

It’s a phenomenon known as the ‘Dalmatian Effect’, named after the situation which emerged when the film 101 Dalmatians was released, and there was a huge surge in people buying Dalmatian puppies as pets. Other breeds known to have suffered this fashion crisis are Chihuahuas, after Legally Blonde, St Bernards, after Beethoven, and Pugs, after Men In Black.

Rescue centres and breed clubs are urging people not to buy huskies based on this whim, as they are dealing with the consequences. Blue Cross had 81 abandoned huskies in its care last year, compared to just 8 in 2007, and 10 in 2010, the year before Game of Thrones first aired.

It’s a similar story in the United States, with the animal charity Peta reporting that two breed-specific rescue groups in Northern California have seen their intake double just in the last two years.

One of the show’s actors, Peter Dinklage, who plays Tyrion Lannister, has now urged fans not to purchase dogs based on Game of Thrones. He released a statement via Peta, saying, “Please, to all of Game of Thrones‘ many wonderful fans, we understand that due to the direwolves’ huge popularity, many folks are going out and buying huskies.

“Not only does this hurt all the deserving homeless dogs waiting for a chance at a good home in shelters, but shelters are also reporting that many of these huskies are being abandoned – as often happens when dogs are bought on impulse, without understanding their needs. Please, please, if you’re going to bring a dog into your family, make sure that you’re prepared for such a tremendous responsibility and remember to always, ALWAYS, adopt from a shelter.” Dogs Today first highlighted this problem in 2015, but it seems things are only getting worse.

‘Wolf-like’ dogs, such as Siberian Huskies and Alaskan Malamutes, are designed to survive in extremely cold temperatures, and haul sleighs hundreds of miles across ice. It takes a committed owner to cope with that potential for activity and endurance, and provide husky-type dogs with the exercise and stimulation they crave.