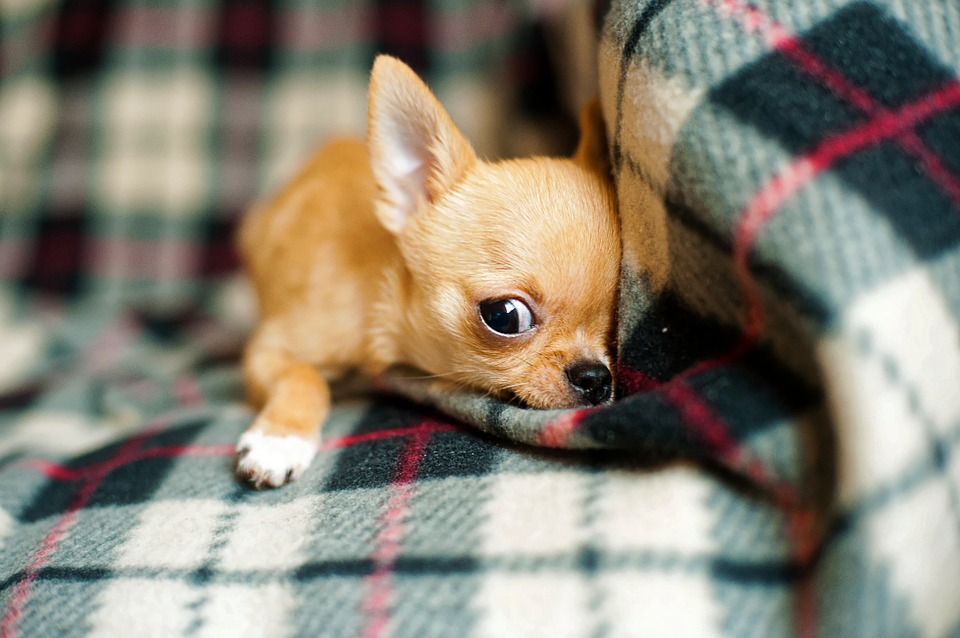 We’re living through times in which cuteness is sought out like never before. People spend ridiculous amounts of time searching out, watching and sharing cute things, made easy by the internet. The power of cute is not a new thing; it’s part of being human to be attracted to images of cute animals. Disney for example made great use of animated heroic animals with adorably sweet features. What’s different nowadays is the sheer scale of what’s happening, as we summon cute with our fingertips and absorb it in quick chunks with little effort.

Scientists of cuteness – yes, they do exist but with a much fancier label – know that when we see ‘cute’, it triggers in us strong biological forces that first grab our attention, then generate affection. It’s also a potent selling tool, for cute sells and it sells big. Disney was onto this decades ago. Nowadays dog breeders and sellers of all stripes are tapping into this. Puppy farmers stock their sheds and cages with dogs whose puppies will look particularly cute while their parents suffer out of sight. The current constellation of a booming consumerist culture fired by the power of cute brings big problems for dogs. It’s a curse, especially for dogs with babylike features: large eyes, rounded faces, small noses, squishy small bodies. Human brains are hardwired to jump to attention when we see these characteristics; we want to care for whatever they’re attached to.

Teacup dogs are not going to be living like dogs deserve to. They’re too fragile to play or walk but that’s not a bother to those who breed, or buy these poor animals

It’s no accident that the most popular breeds being bought today are dogs with these features: Pugs, French Bulldogs, Chihuahuas, Cavaliers for starters. And for each of these breeds, an accompanying list of health problems and suffering can be added. But seeing that laid out bare isn’t cute and it’s all about cute, not truth, in today’s huge and lucrative puppy industry. So the truth gets airbrushed out and instead we’re bombarded by images of dogs looking more like human babies than dogs. They’re dressed up, carried and paraded around looking not a lot like dogs.

Taken further, this obsession with cuteness brings us to what can only be described as an abomination: teacup puppies. This is a whole other world of weird and nasty human-inflicted suffering on dogs for no other reason than it sells well. Teacup puppies are significantly smaller than their breed’s average size and weight. They have a slew of health problems which are not minor concerns. These include vulnerability to bone fractures, joint dislocations, respiratory problems, chronic pain, syringomyelia (a horrible disorder where the brain is too big for the too-small skull), liver shunts… The list goes on. Teacup dogs are not going to be living like dogs deserve to. They’re too fragile to play or walk but that’s not a bother to those who breed, or buy these poor animals. The marketing often trumpets the fact that they’re ideal to carry around. Cute? I think not.

If a puppy’s pricey it’s especially desirable for many, despite the giant-sized cruelty attached to the price tag of an undersized puppy

Breeders produce teacups by deliberately breeding the runts of litters together, and/or underfeeding, creating dogs who are unnaturally small. These are not healthy dogs by any normal measure. But they are seriously marketable. The very name ‘teacup’- a dog that can fit in a teacup – is marketing hype that makes decent people weep. These are animals who are brought into the world simply because they’ll make the breeders easy money no matter the cost to the dog.

They’re usually sold for premium prices, which is all part of the hype and attraction for buyers. If a puppy’s pricey it’s especially desirable for many, despite the giant-sized cruelty attached to the price tag of an undersized puppy. Sellers often use terms such as ‘rare’, ‘highly desirable’, ‘micro’, ‘babies’, ‘sweet’, ‘toy sized’ and of course ‘cute’. Breeders will claim that their ‘babies’ are extra special and anyone lucky enough to buy one is in for a real surprise. You can say that again. There are many reported cases of buyers finding their teacup puppies fall sick soon after purchase, sadly with some dying prematurely.

Popularised by a tranche of celebrities – think Paris Hilton and friends – teacup puppies have been a part of the US puppy industry for a number of years and there’s a growing, dreaded trend in the UK. Any trend in puppies and the puppy farmers and bad breeders are swift to cash in on it. Earlier this year, breeder Jamie Parvizi was sentenced to 33 months in prison at Warrington Crown Court after selling sick teacup puppies. Teacup puppy breeding is widely condemned by welfare organisations and the Kennel Club does not recognise any teacup breed.

There is absolutely no justification for anyone breeding, marketing and selling teacup puppies. Those doing so know full well that puppy buyers fall for the pictures of their dogs with their teeny-tiny-cutie faces and bodies. The tinier the more desirable. While some breeders may simply use the term as a marketing ploy when they’re actually breeding just small dogs, these breeders should be avoided every bit as much as those proudly peddling their teacup puppies for sale. All breeders advertising teacup or micro puppies are using a term that’s associated with cruelty and unethical practices. If they genuinely don’t know it, they have no business being in the dog breeding business. Like much of what’s happening to dogs around the world, the teacup trend is a curse we should all condemn.