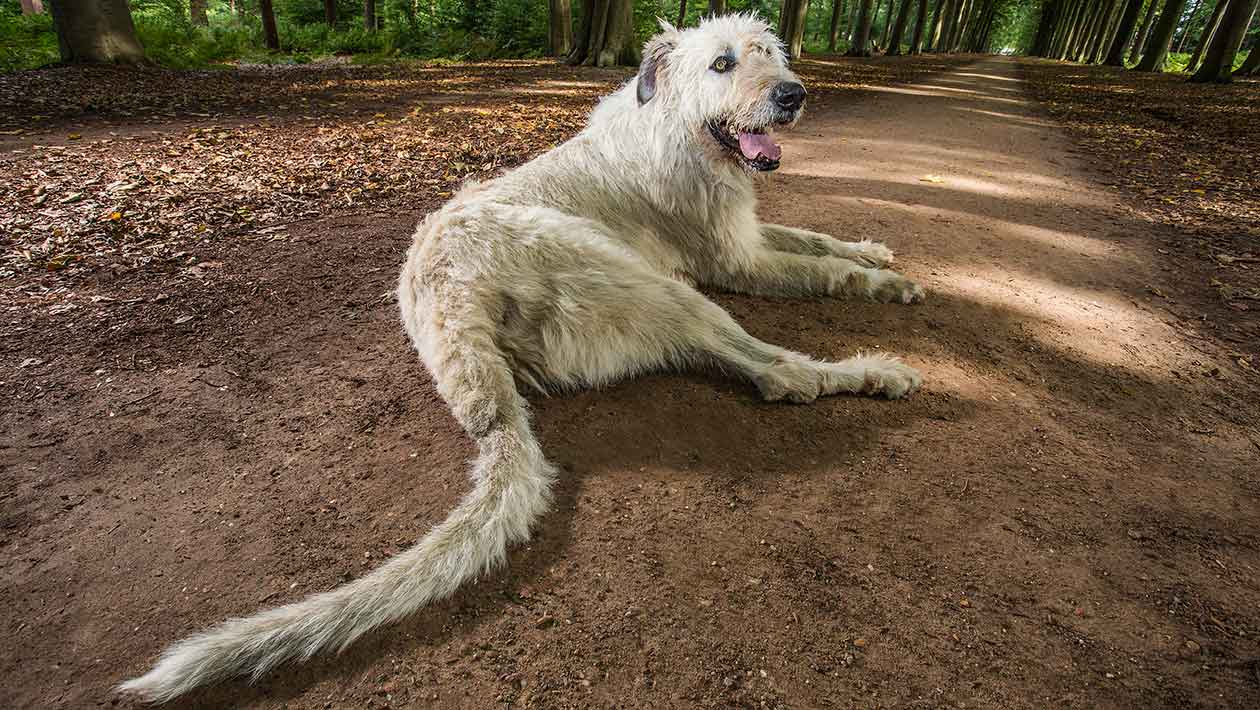 A truly gigantic Irish Wolfhound has been awarded the Guinness World Record of having the longest dog tail on the planet – at over two-and-a-half feet of coffee-table-clearing power!

The dog, named Keon, was measured by a vet, who proclaimed the tail to be 30.2 inches long from tip to base, not including the hair. This means Keon beat the previous record (held by a fellow Wolfhound) by 1.7 inches.

Keon lives with his family in Westerlo in Belgium. His owner says Keon’s name is Irish, and means ‘courageous warrior’, although in truth the dog is very much a gentle giant!

See Keon’s tail in action below: