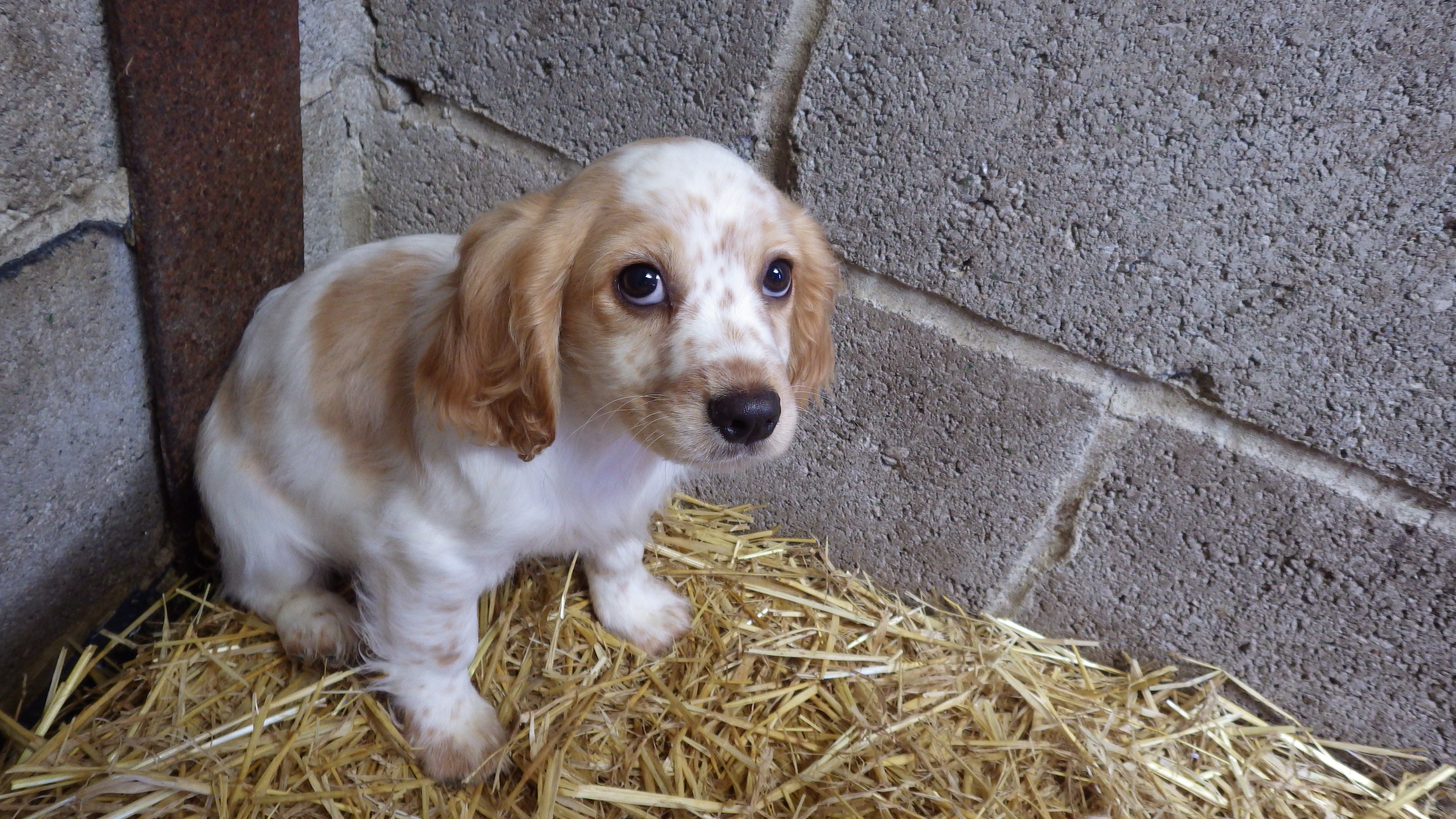 Two puppy farmers were convicted under the Animal Welfare Act this week, after RSPCA inspectors and police made some horrifying discoveries at a rural address in Bradford in September last year.

The first thing found on the raid in Tyersal Lane was a wheelbarrow full of puppies, including one, a small female collie, that was still alive. Despite being rushed in for veterinary treatment, she later passed away. All succumbed to parvovirus, a highly contagious and often deadly disease.

RSPCA inspector Emma Ellis, who led the investigation, said: “We had lots of calls from puppy buyers who had bought dogs which had fallen very ill.”

She continued, “We found dozens of dogs at the address, being kept in stables and make-shift kennels. But the one memory from that day – and one I’ll never be able to forget – was finding the collie puppies in the wheelbarrow.

“It was so sad to see their lifeless bodies bundled into the wheelbarrow but then, when we looked closer and spotted one of the little pups barely breathing buried underneath the dead bodies of her brothers and sisters, we leapt into action and rushed her to the vets. Unfortunately, like her littermates, it was too late for her and she later died.”

In all, 43 dogs of a variety of different breeds were found on the premises, many of which were found to have no access to water or any suitable bedding. A number of the dogs were found to be ill and suffering too, with ailments including eye problems, dental disease and lameness.

Two individuals, a man and a woman, were convicted of a string of offences, and will be sentenced in November.