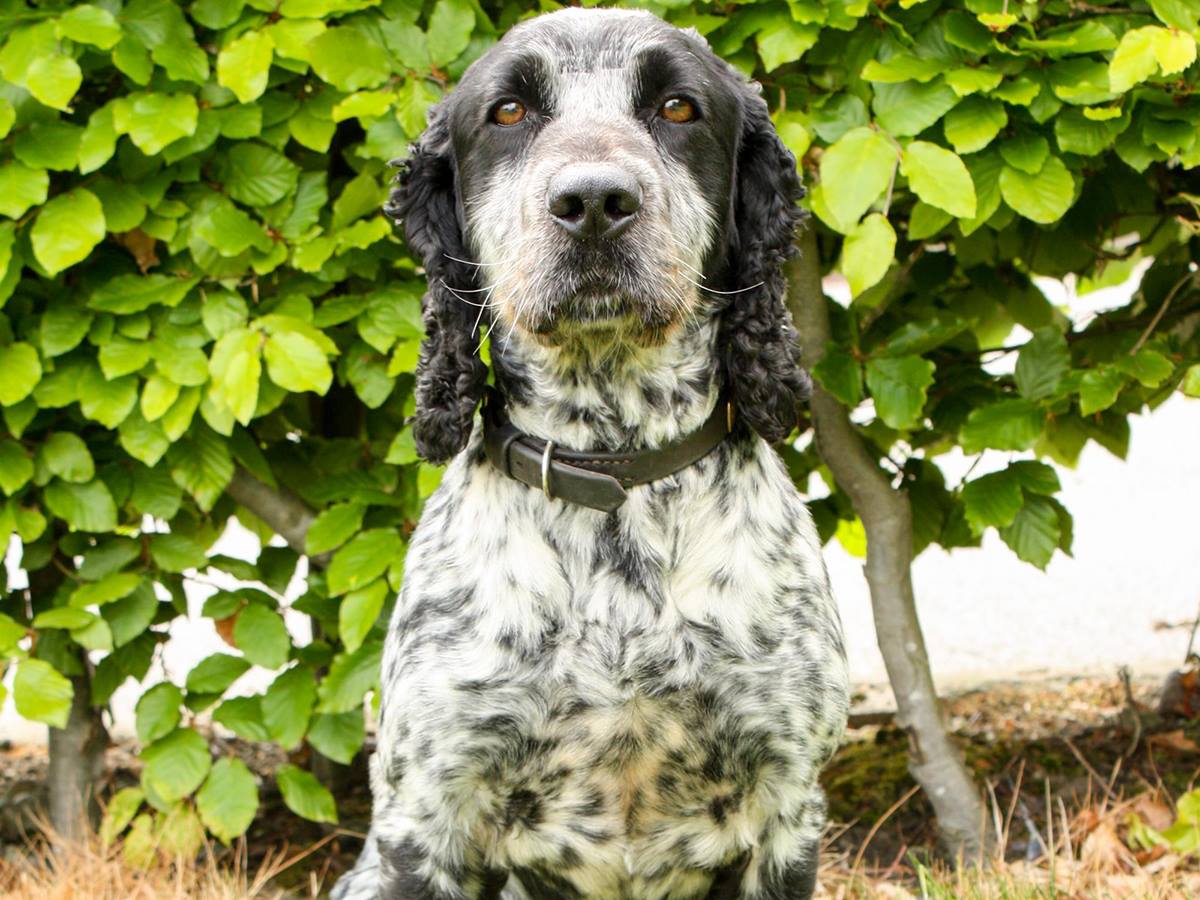 Billie is a Cocker Spaniel dedicated to his police force, the Derbyshire Constabulary – so dedicated in fact, that Billie spends his time sniffing out human semen. This three-year-old dog possesses the ability to catch rapists and sex offenders, by finding the DNA evidence crucial in such criminal cases. His nose is so strong, Billie can even find indoor ‘deposits’ that are a year old!

In one example of his brilliance, Billie was called in to work in a Derbyshire town, to go over some steps where a rape is alleged to have taken place. Despite the steps being covered in numerous old traces of vomit and urine and all manner of nasty substances, one spot of seminal fluid was quickly found by Billie. Following this positive indication, forensic swabs led to a DNA match – and a man has been arrested.

Superintendent Dick Hargreaves said, “Billie was first deployed in March this year after undergoing intensive training. He is a real asset and we share his expertise with other forces that need him.

“He’s already been used in numerous investigations and has found evidence that has resulted in crime scene investigators identifying DNA profiles. We are always looking for innovative ways to improve our service and we’re hoping that Billie’s skills will lead to more convictions.”

Like the very best police dogs, Billie has learnt to work through positive training. His reward? A game with a toy, of course!