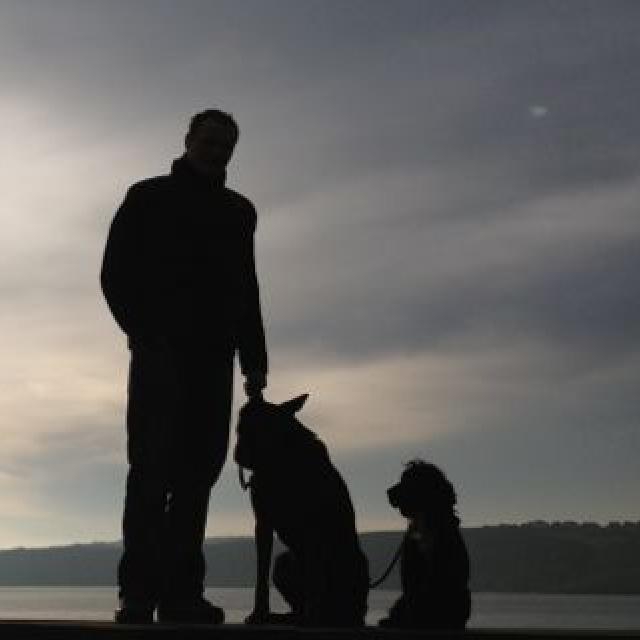 When PC Marc Richardson went to pick up his two working dogs after his holiday, he was greeted with some serious love!

PC Richardson’s Dutch Shepherd, aptly named Dutch, literally flew into his arms, so excited to be back together after two weeks apart.

Meanwhile PC Richardson’s other dog, a Cocker Spaniel named Bailey, was content to do zoomies around the legs of the embracing pair.

Watch the reunion below: